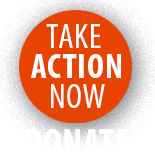 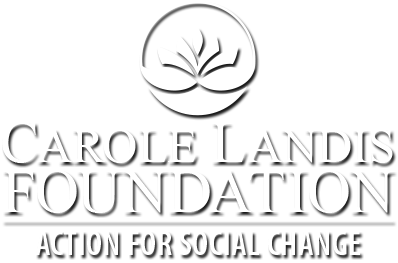 We Stand for Human Rights.

We stand against exploitation, oppression, and aggression. We take on real issues that affect people's lives right now, and invest in programs that work for social justice and social change throughout the Philadelphia area. We are about compassion, working to redefine what being human is all about and starting a new dialogue around what it means to care for each other.

Causes We Care About 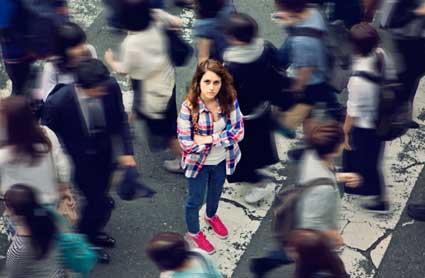 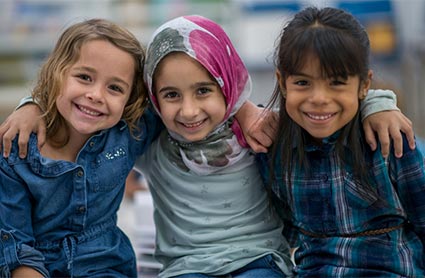 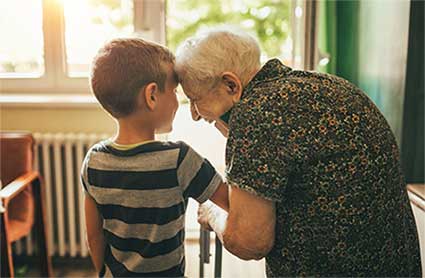 VULNERABILITY
Chronic Childhood Disease • Food Insecurity for Seniors
"I believe real empathy requires action. I want to be that spark, that advocates for those who can't fight for themselves, to stand up for those who cannot rise, to be the voice for the vulnerable."
CAROLE LANDIS

There has been an alarming rise of xenophobic backlash and racial harassment and violence against Asians, Asian Americans globally.

Just more than one year has passed since the senseless murders of six women of Asian descent at three spas in Atlanta, Georgia. In the time since, instances of Asian Americans being murdered, punched, kicked, spit on, and verbally assaulted have soared across the country, especially in cities with sizeable Asian populations. READ MORE 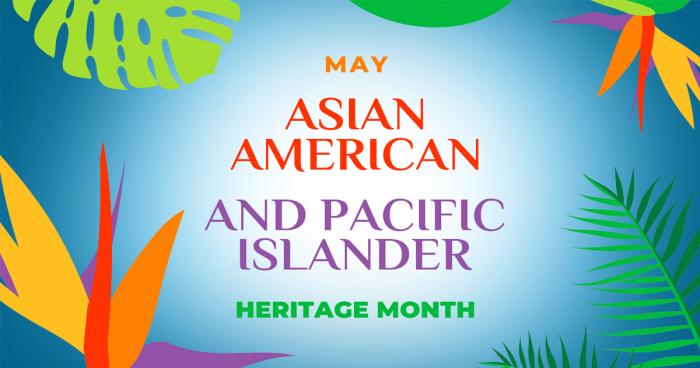