There has been an alarming rise of xenophobic backlash and racial harassment and violence against Asians, Asian Americans globally.

Just more than one year has passed since the senseless murders of six women of Asian descent at three spas in Atlanta, Georgia. In the time since, instances of Asian Americans being murdered, punched, kicked, spit on, and verbally assaulted have soared across the country, especially in cities with sizeable Asian populations.

The other day, in the early morning hours, a 15-year-old female Asian American student was on her way to school in Philadelphia on a SEPTA train, when a woman started hurling racial slurs at her. She then pulled out a knife, threatening the student. Luckily the student exited at the next stop and reported the incident to a Septa police officer.

Last fall, four teenage girls began to mock some male and female Asian American students from Philadelphia’s Central High School while riding the Septa train. When the female Asian American student tried to verbally defend her friends, the four girls assaulted her, punching and kicking her to the ground. Christina Lu spent days in the hospital recovering from her physical injuries.

In February of this year, Christina Yuna Lee was stabbed more than forty times by a man who stalked her to her Chinatown, New York apartment.

And in NY City this year, someone pushed Michelle Go to her death in front of the oncoming train at Times Square subway station.

In 2021, as nearly 4,000 anti-Asian hate incidents were (under) reported nationwide, 97 were reported in Pennsylvania, and 59 in New Jersey, according to research from Stop AAPI Hate. In Philadelphia, home to 120,000 Asian residents, reports to the city of anti-Asian American hate tripled between 2019 and 2020.

Ever since the Covid 19 Pandemic, when the former president and certain political leaders outwardly and loudly blamed and slandered Asian Americans for the “Chinese Flu, Kung Flu, Covid 19”, there has been an alarming rise of hate crimes.

In New York, Congresswoman Grace Meng has introduced the Covid 19 Hate Crimes Bill. In NYC hate crimes are up 361% since last year.

But others are doing something about it. There have been several youth-led grass-roots initiatives in the country.

"Compassion In Oakland". Jess Owyoung, a fourth generation Chinese American who was devastated by the violence against Asian Americans, co-founded with Jacob Azevedo this non-profit. Jacob offered to walk with anyone who felt vulnerable. The organization pairs volunteer chaperones with elderly Asian Americans in the community who may feel unsafe going on walks or running errands. Today, more than 1,000 volunteers have stepped up in Oakland, CA, representing all racial backgrounds, cultures and ages. Jess’s leadership has helped the organization to launch additional services such as self-defense workshops.

Jess was awarded The Courage Award by the Anti-Defamation League in December, 2021.

"Soar Over Hate." Michelle Tran, a second-generation Chinese-Vietnamese American is a Los Angeles native who moved to New York to attend medical school. She volunteers as a mentor for Chinatown youths. In 2021, she was brainstorming with her teen-aged mentee Tiffany Yuen when they came up with Soar Over Hate, an initiative devoted to gathering resources for the community in the face of escalating anti-Asian violence. What began as a modest GoFundMe page to raise $2000, has, in the time since, become an energetic nonprofit with more than three hundred who have collectively equipped tens of thousands of Asian Americans across New York and California with personal alarms and self-defense classes and skills.

Carole Landis Foundation is in the process of looking for grant-giving opportunities for a program in the Philadelphia AAPI community to empower women and girls with personal alarms and multilingual self- defense classes. 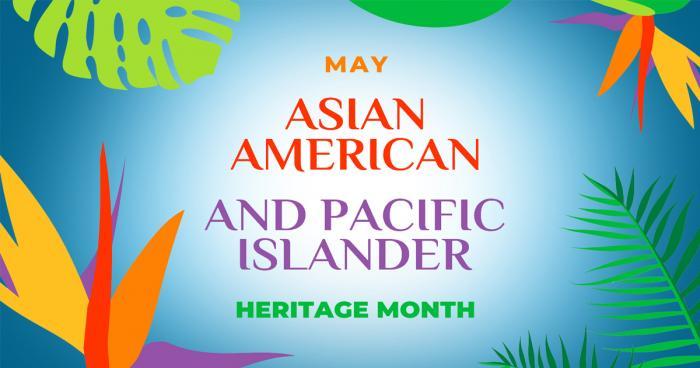